This site is still in active development. You will likely encounter issues and system slowdowns. Join our discord (https://discord.gg/hWNCF7TpvS) to report bugs or give suggestions.

The world contains a large race of people divided into tribes (communities linked by economic, religious, or blood ties). Tribal societies in novels are often characterized as rural and less civilized, developed, or technologically-advanced than city societies. 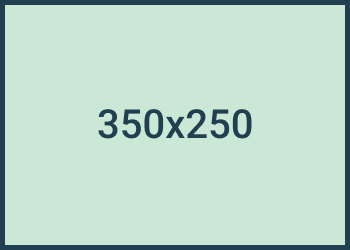